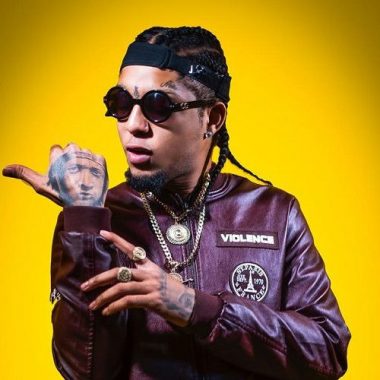 Rochy RD is a Dominican Republic-based rapper and singer. He is popular for his hits such as EI malo Soy Yo, Decomputao, Alta Gama, and many more. In the year 2018, he started his carer with the song Sometimes I Have No Money, which became an instant hit among the public. While most know the rapper as Rochy RD, his real name is Aderly Ramírez Oviedo. And, he is also known as Rocky Repdom.

Recently, he was included in the 10 songs to put on your radar by Rolling Stone. His song Her Ella No Es Tuya has hit more than 4 million plays on Spotify and has 133 million views on his YouTube channel. Rochy’s music style is rap but, sometimes also goes with the urban genre. He is the new representative of Creole rap. 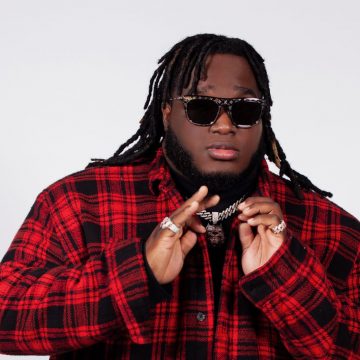 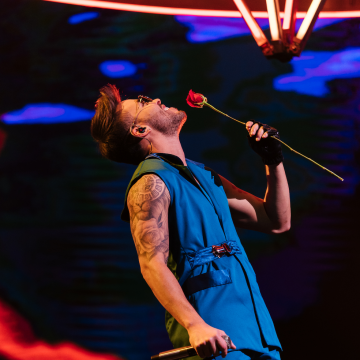 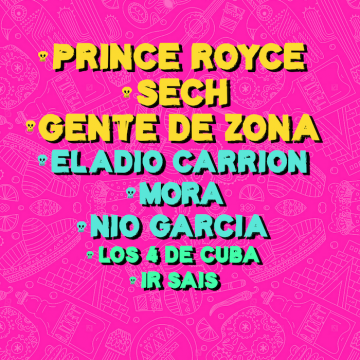 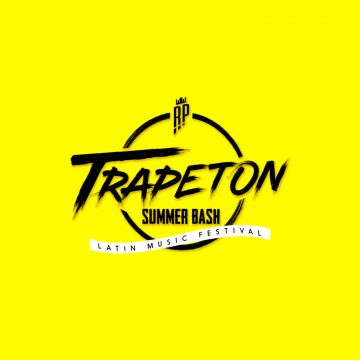